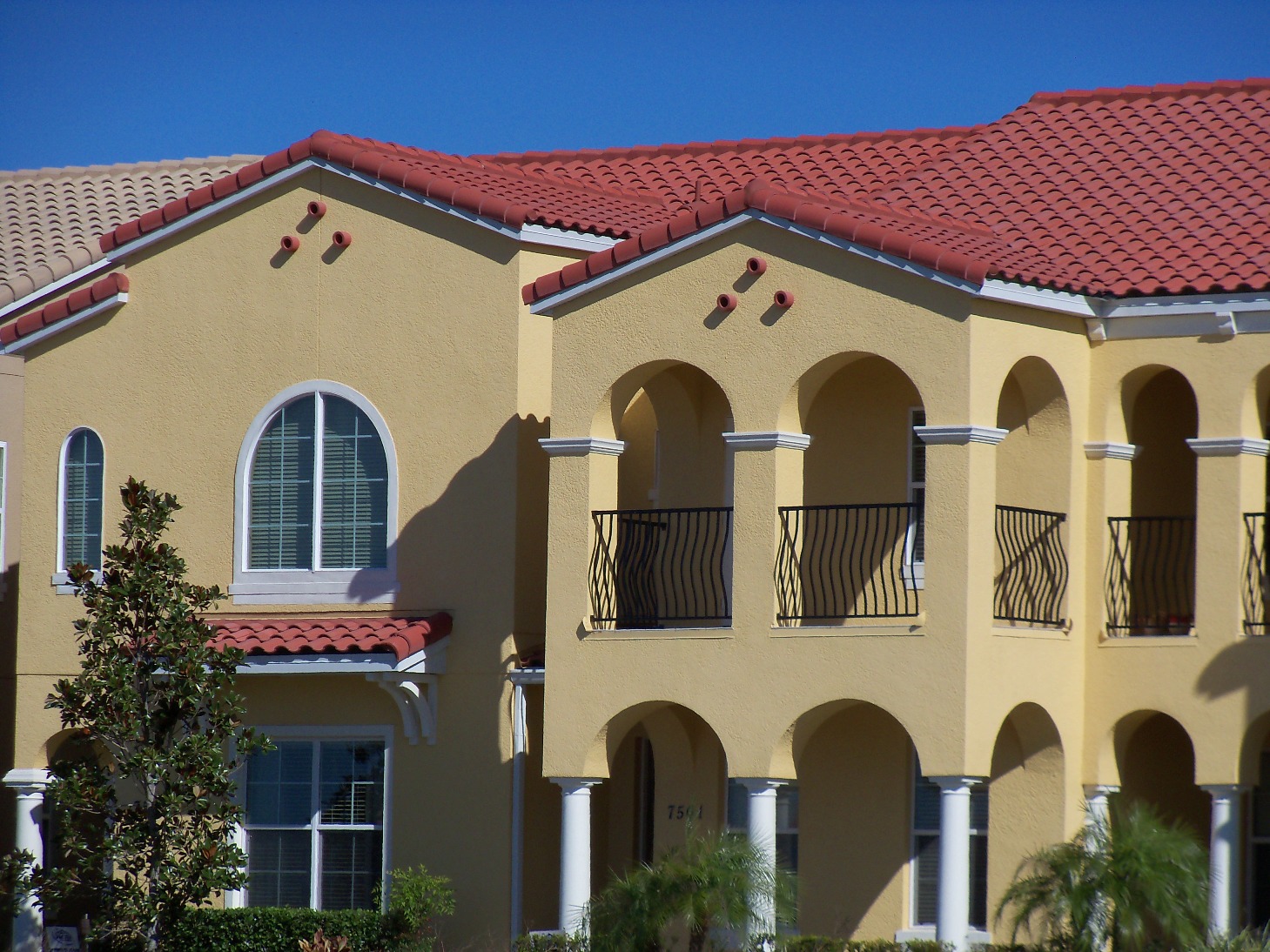 Jim Stickland of Atlanta Action 2 news reported last week the headline, “Prices are going through the roof!” and he’s right. There has been a massive price increase that took place on March 1, 2013 for shingles. It is also reported that the prices will increase again on April 15, 2013. A bundle of shingles will now cost….a bundle! Shingle manufacturers are shipping more shingles to areas in the Hurricane Sandy areas which is leaving a smaller supply in the south.

The market leader Owens Corning has raised prices by double digits. This price increase has a big affect on everyone because it trickles down to the homeowners who have to pay more for their insurance premiums. So, even if you don’t need a new roof or roof repairs, you can still be affected.

It has already been reported that Allstate went up 9.9% in April of last year and State Farm has reported a 7% increase. Storm-related roofing expenses are a major reason for this change.

“The more this damage occurs, the more the insurance companies are laying out. They have to maintain their financial stability as well,” said Dave Colmans of the Georgia Insurance Information Service.

What does this mean for a homeowner in general? Tile shingles should be considered for your next roofing or re-roofing project. The durability, long lasting and long term investment– tile roofing is superior. It is the most cost-effective way to protect your biggest investment. 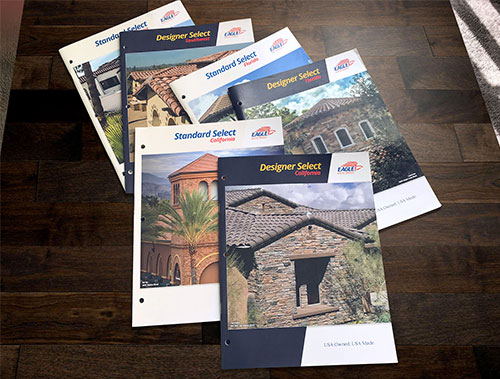